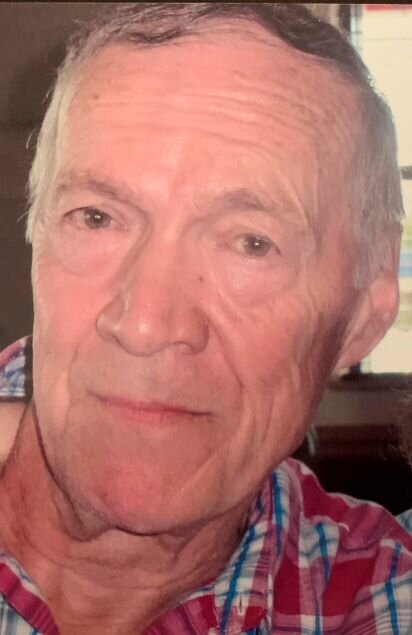 It is with great sadness the family of Donald Glennie, widower of the late Dorilla (Melanson) Glennie wish to announce his passing on Monday, September 13, 2021 at his residence. Born in River Hebert, Nova Scotia in 1941, Donald was the son of the late John (Jack) and Hazel (Melanson) Glennie.

Donald retired after having worked 33 years for Kimberly Clark and lrving Tissue. He was an avid hunter, fisherman and outdoorsman in his younger years; he loved the Montreal Canadians. Donald was at his happiest when at his cottage at Henry Lake, St. Martins N.B.

Besides his parents and beloved wife, Don was predeceased by his twin brother Gordon and sister Evelyn (Dubby).

Castle Funeral Home, 309 Lancaster Ave. Saint John, N.B. (634-1701) have been entrusted with the arrangements. A visitation will take place on Friday, September 17, 2021 from 4 pm to 7 pm. A celebration of life will be held on Saturday, September 18, 2021 at 1:00 pm at Castle "Fallsview" Chapel. Donations to the charity of choice would be appreciated by the family. Online condolences can be made at www.Castlefh.ca.