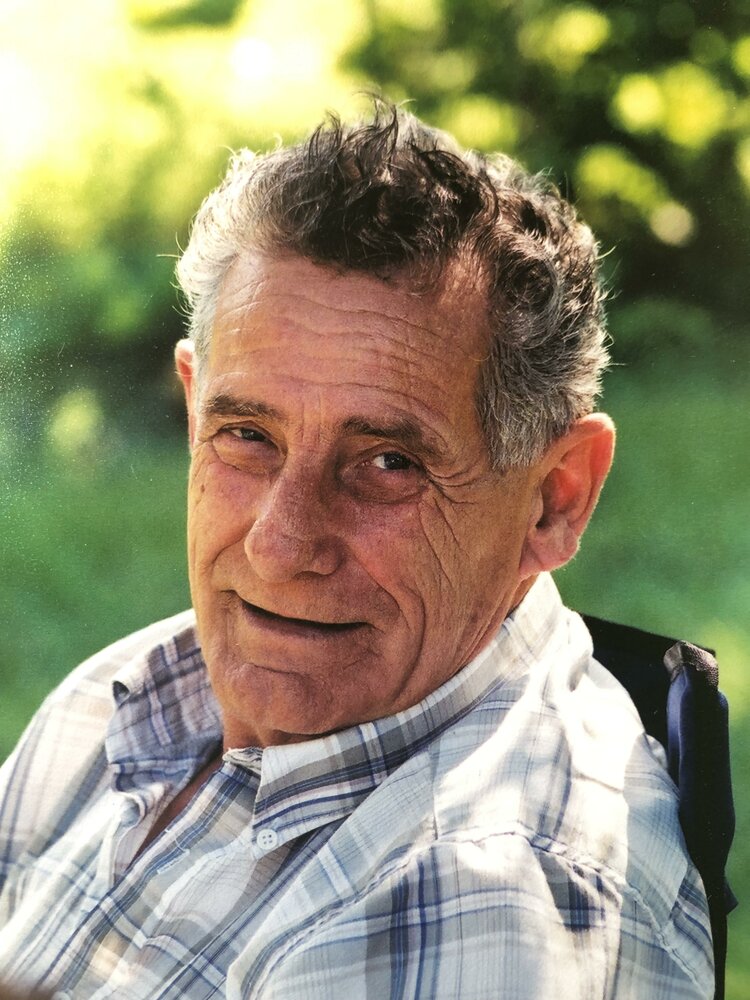 It is with heavy hearts, the family announces that Cecil Stanley Waddell passed away on September 9, 2021, at the age of 85 at the Saint John Regional Hospital. He was the son of the late Mildred (née McEachern) and Clyde Waddell. Cecil was the youngest of seven and was predeceased by his siblings Eldon, Reginald, Charles, Aubrey, Donald, Arlene and Lois.

Cecil was born in Saint John in 1936, grew up in South Bay and lived in Martinon for 59 years. He worked many jobs in his lifetime; TS Simms Paint Brush Factory, Saint John City Transit, Petroleum Equipment, Ridgewood Rehabilitation Centre, and retired in 2001 from St-Mark’s United Church as the Sexton to mention a few.

Cecil always had a harmonica in his pocket and was quick to play a tune. He loved being outdoors, be it in his yard, out camping or fishing. He had the best sense of humour and loved to make his grandchildren laugh with his silly little poems and songs. He even convinced them and many folks that his infamous full name was Cecil Stanley Aliwishes Alphonse Wisdom Peabody Waddell.

Cecil had a sweet tooth and loved to have a sugary snack, such as coconut cream pie or “roundy-come-roundies”, with his favourite cuppa tea. He loved his toys, always had a motorcycle or snowmobile, loved cars and anything with wheels or a motor. Cecil was always tinkering around, whether it was gardening or building something. He couldn't sit still, always on the move. Cecil loved to have company drop by and the teapot was always on, no matter what time of day.

Cecil leaves behind his loving wife of 34 years JoAnn (née Perry) Waddell, his daughters; Kimberley Waddell (Barb), Brenda Waddell (Maurice), and Stacie Brideau (Brian) as well as his stepchildren Jeannie Lutz and Scott Saunders. Cecil will be dearly missed by his grandchildren; Jessica, Daniel, Chantal, André, Ben and Brianne, and his great-grandchildren; Hailey-Jo, Connor, Zack, Aiden, Ashtyn, newest addition Halston and his in-laws; Debbie, Karen, Joey, Suzanne, Hank, Albert and the late Donnie. His feline best friend Lily May, who was always by his side, will undoubtedly miss him as well.

Cecil was a well-loved member of his community and will be sadly missed by his many nieces, nephews, additional extended family, friends and neighbours.

Visitation will be held Thursday, September 16, 2021 from 12:00pm to 2:30pm with service to follow at Castle Fallsview Funeral Home. In lieu of flowers, donations can be made to the Alzheimer’s Society of New Brunswick, the Martinon Community Centre or charity of your choice.

Share Your Memory of
Cecil
Upload Your Memory View All Memories
Be the first to upload a memory!
Share A Memory