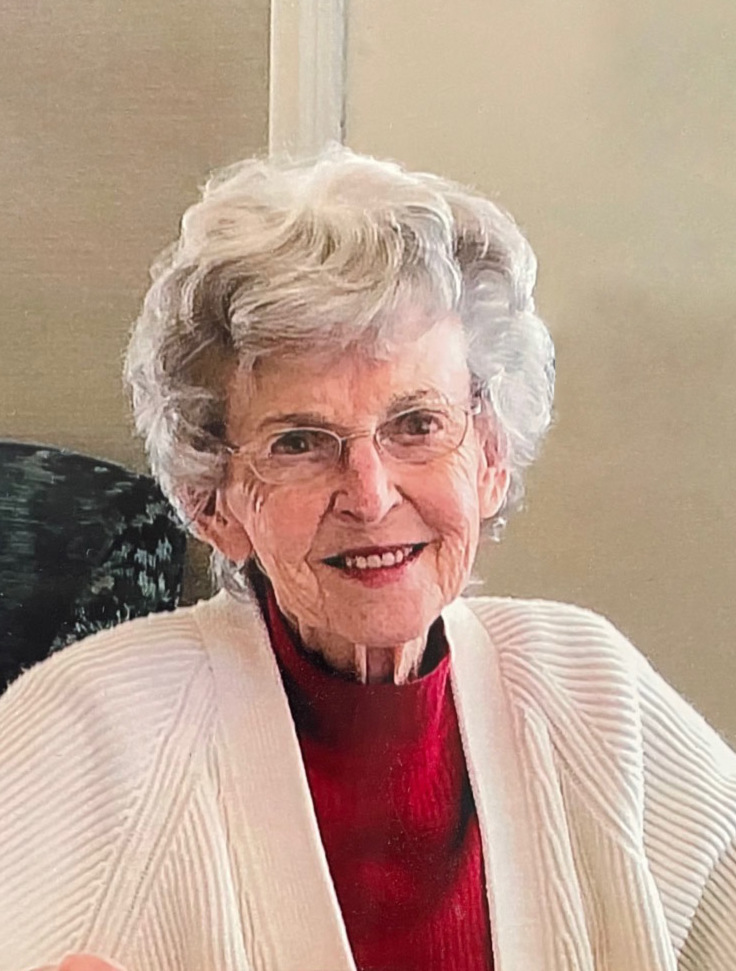 It is with broken hearts the family of Verna Florence Kirk, widow of the late Ronald Kirk, formerly of Saint John West, Brown’s Flat and Oak Point, N.B. wish to announce her passing on Wednesday, August 4, 2021 at Shannex Tucker Hall. Born in New Jerusalem, N.B. on February 9, 1928, the youngest daughter of the late Harry and Annie (Kirkpatrick) Machum.

Verna and her husband Ronald owned and operated Kirk’s General Store, Oak Point, for over 30 years.

Verna enjoyed spending time with her family and friends on many special occasions. Genealogy, news and current events, gardening, crafts, music and church were among her many interests. She was a member of Wesley United Church (Brown’s Flat), Riverview Lodge # 1241 Queenstown (LOBA), The Base Gagetown Community History Assoc. and the Queen’s County Historical Society. After moving to Saint John in 2004, Verna attended churches in her neighborhood and was a member of the Saint Columba Presbyterian A.M.S (Missions). In her younger years Verna was an active member of the former St. John’s United Church (Oak Point) and later a member and supply organist at Wesley United Church (Brown’s Flat)

Verna was the last surviving member of her immediate family.

Resting at Castle Funeral Home, 309 Lancaster Ave. Saint John, N.B. (634-1701). Visitation will be held on Sunday, August 8, 2021 from 2 to 4 pm and 6 to 8 pm. A funeral service will take place at Castle “Fallsview” Chapel at 1:00 PM on Monday, August 9, 2021. Interment will take place in Oak Point Baptist Cemetery. In lieu of flowers donations to Wesley United Church (Brown’s Flat) or the charity of the donor’s choice would be appreciated by the family. Online condolences can be made at www.Castlefh.ca

The family would like to thank all the staff of Howe Hall and Rockwood Court for their care and compassion of Verna.

Share Your Memory of
Verna
Upload Your Memory View All Memories
Be the first to upload a memory!
Share A Memory