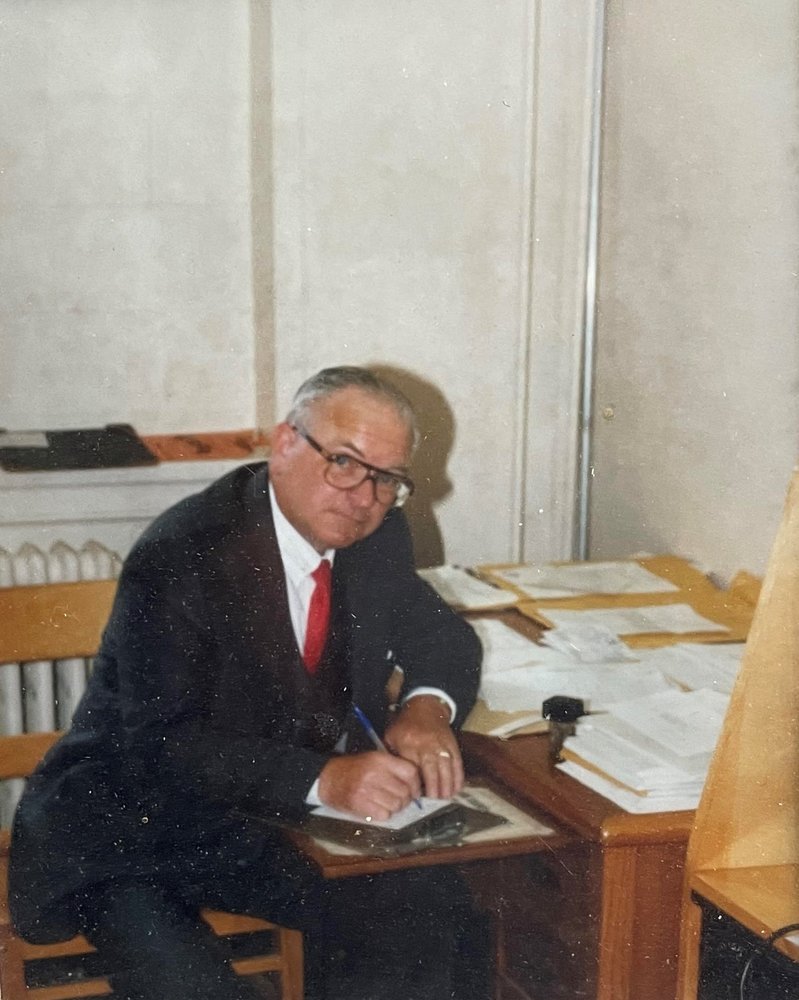 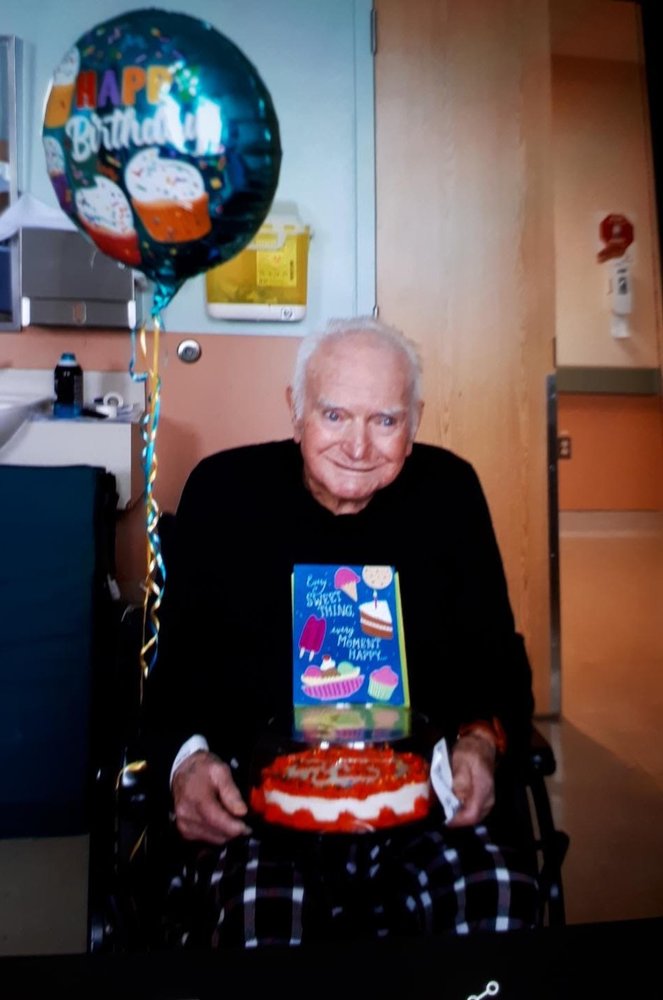 Ralph Chipman McKay passed away peacefully on Sunday July 11, 2021, at St. Joseph’s Hospital. Ralph was born on June 27, 1930, in Saint John, NB to the late William and Geraldine (Mellick) McKay.

Ralph attended Winter Street School and graduated from Saint John High School, Class of 1947. He went on to attend Dalhousie University and UNB, where he graduated with a degree in education. Ralph taught at the old junior high school – New Albert School and eventually served as principal of Barnhill Memorial School from 1966-1988. During Ralph’s teaching career he was active in coaching basketball and hockey. He was instrumental in the building and formation of the Barnhill Memorial School Steel Band, and Ralph served on the advisory board of the Lancaster Kiwanis Steel Band.

Upon retiring Ralph and his wife Joan moved to West Tennants Cove where they both enjoyed gardening and playing golf. Ralph also spent many enjoyable hours in his woodworking shop and truly enjoyed watching the Montreal Canadians and Toronto Blue Jays play!

He is predeceased by his parents, son Christopher Bruce and son-in law Alan Dickeson.

The family would like to thank the staff on the 5th and 7th floor at St. Joseph’s Hospital for their kindness to Ralph and his family.

Arrangements are under the care of Castle “Fallsview” Funeral Home, 309 Lancaster Avenue, Saint John, NB E2M 2L3, 506-634-1701. Keeping with Ralph’s wishes cremation has taken place and a graveside service will be held at a later date. In lieu of flowers donations in Ralph’s memory can be made to the charity of the donor’s choice. Online condolences can be made at www.castlefh.com

Share Your Memory of
Ralph
Upload Your Memory View All Memories
Be the first to upload a memory!
Share A Memory