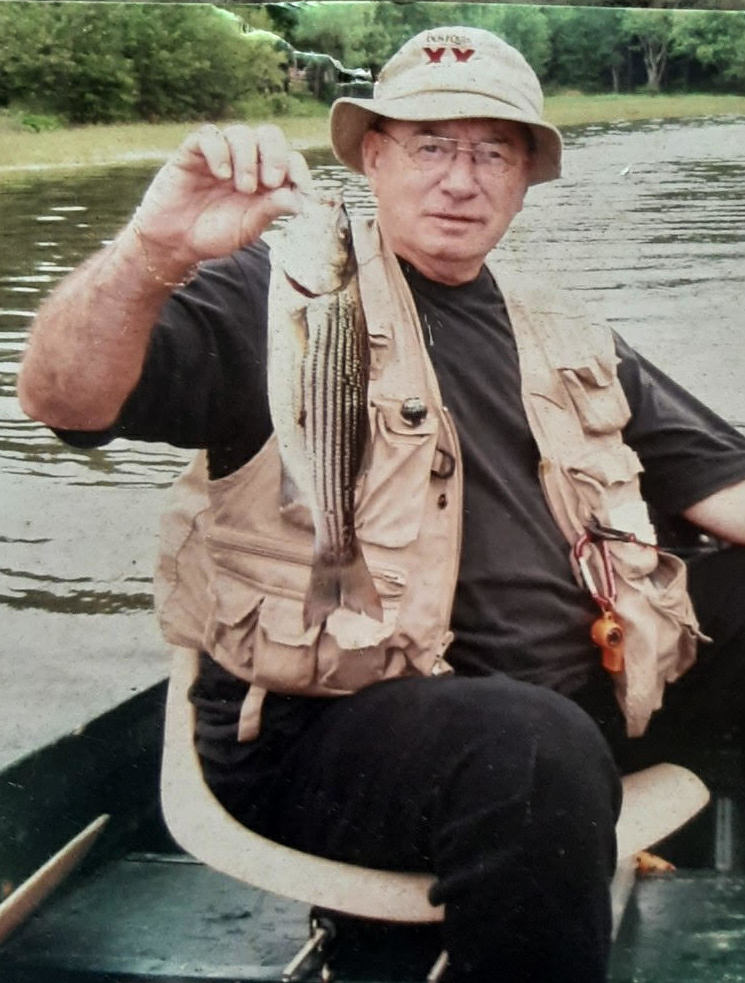 William “Billy” John Irvine Cheeseman passed away peacefully at his ‘happy place’ on Friday, June 25, 2021. Billy was born on April 26, 1940, in Saint John, NB to the late Irvine and Dorothy (Brown) Cheeseman.

Billy and Aggie met in Toronto, while Billy was working at the waterfront. They married in Toronto in 1970 and decided to move back home to Saint John to raise their family. Billy worked at the Port of Saint John for 40 years and was a member of ILA 1764 (ILA 273).  Billy enjoyed hunting, fishing, ATVing and motorcycles.

Billy loved his Pirates Cove family; he and Aggie were members of the community for over 30 years. They have many fond memories of times spent at the trailer surrounded by loved ones and formed numerous friendships over the years. Billy had a very special bond with all of his grandchildren and could often be found making everyone laugh. Billy was the life of the party and was always so happy, he was a joy to be around.

Arrangements are under the care of Castle Funeral Home, 309 Lancaster Avenue, Saint John, NB E2M 2L3 506-634-1701. Keeping with Billy’s wishes cremation has taken place. A Celebration of Life will be held at a later date. Donations in Billy’s memory can be made to Bobby’s Hospice, Romero House, or the charity of the donor’s choice.