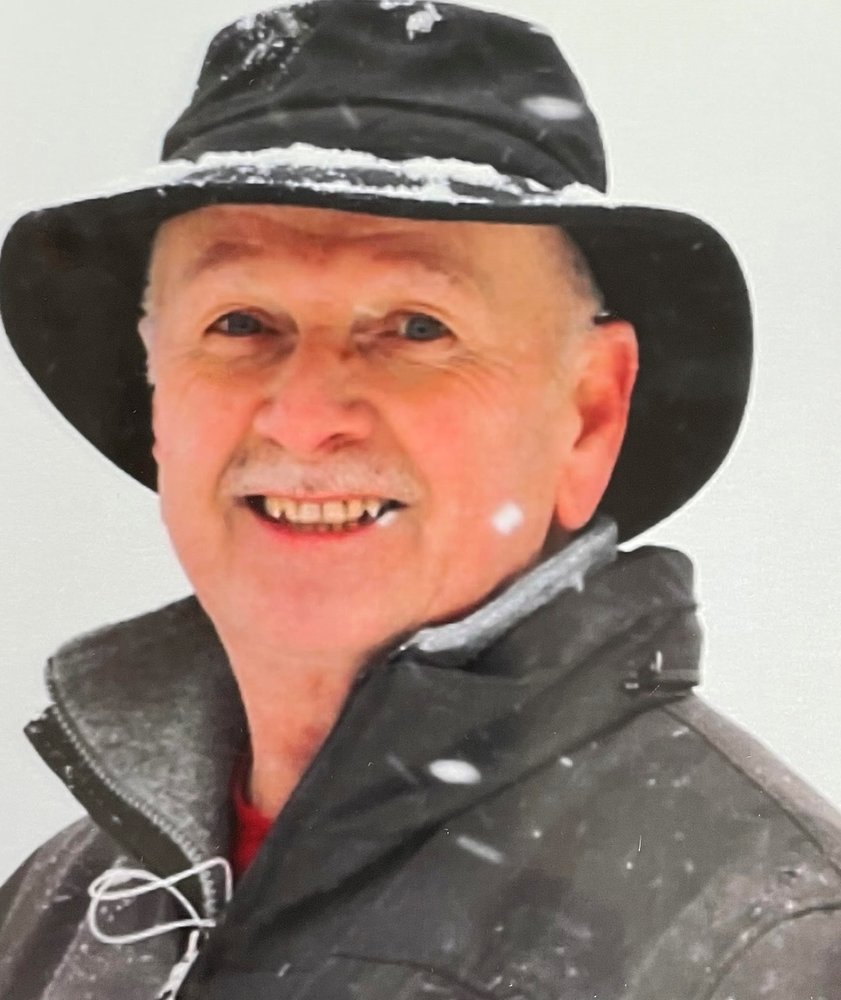 Get Directions
Monday
31
May

John was reunited with his parents and two siblings on May 26th following a four month illness.

Born on February 3, 1957, he grew up in West Saint John. He met Alyson and they married in 1979. Together they raised two children and made many wonderful memories while residing on the Kingston Pennisula.

After their children were grown they returned to the west side where they lived the rest of their married life.

John worked as an Industrial Electrician at the Saint John General/Regional Hospital for 39 years before his retirement. He then worked part time installing and repairing generators with his friend Sheldon Anderson before full retirement.

Known as “Mr. Fix It” to many, John was always available to friends and family repairing anything from electrical problems to sewing machines and anything mechanical. He pursued his passion for woodworking and his famous “Johnny Stool” became a staple in many homes both near and far. Tuesday night jam sessions became a weekly ritual with John and his guitar buddies.

He is survived by his wife of 42 years Alyson, their two children Sarah(Darren) of Lantz, N.S. Luther(Tracy) of Sussex, N.B., four beautiful grandchildren: Alexis and Marshall Harrity and Maisie and Joni White, his brothers: Steve(Pam), Robert(Judy), Peter, Richard(Christine), Tom(Valerie) and Douglas(Cathy)Harrity, sisters: Pauline(Elmer)King, Jane(Peter)Humphrey, Adele(Wade)Shannon, and Lisa Harrity, brothers in laws Brian and Paul London and many nieces and nephews.

He was predeceased by his mother and father James and Julie Harrity and siblings Anna and Carl Harrity.

Arrangements are under the care of Castle “Fallsview” Home, 309 Lancaster Avenue, Saint John, NB E2M 2L3, 506-634-1701. A Private Family Memorial Service will take place On Monday, May 31 at 11:00 AM, Carleton-Kirk United Church. Internment to follow at Cedar Hill Extension Cemetery, Manawagonish Rd. For those who wish, remembrances may be made to the charity of the donors choice.  The service will be livestreamed through www.castlefh.ca