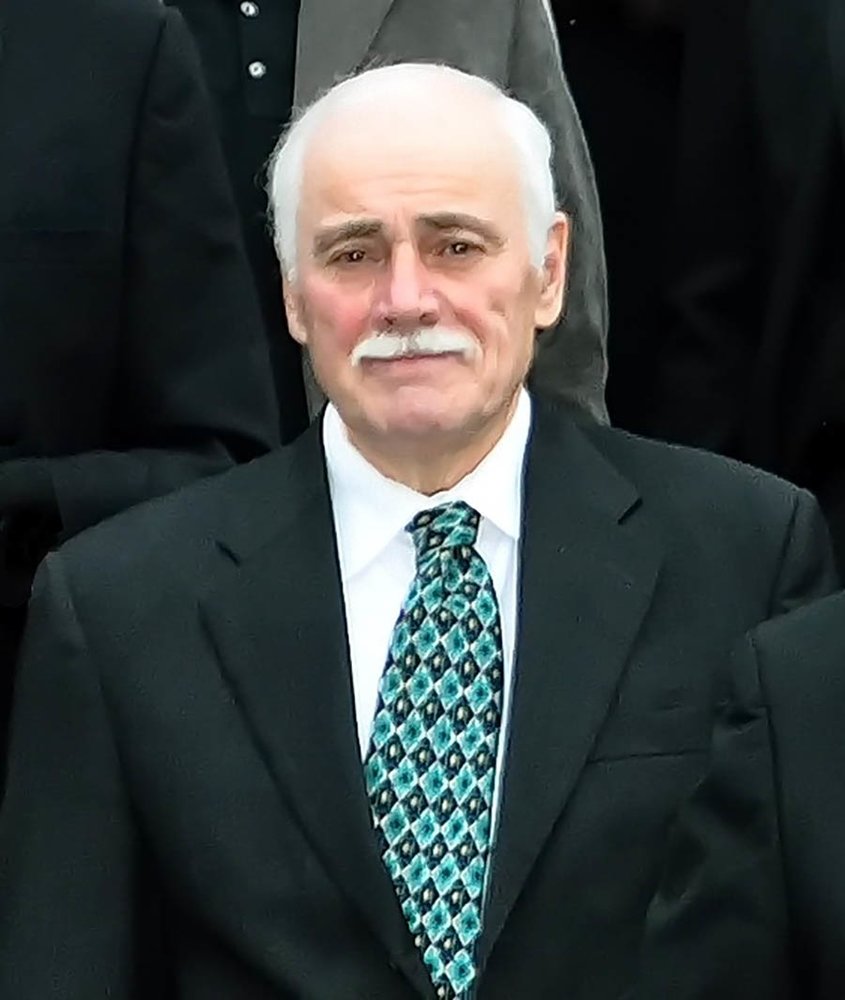 David completed an undergraduate degree in chemistry at , Antigonish, N.S. and an MBA at , , Ont. in the early 1970s.  Upon graduation he became the President of Keystone Printing Ltd., , until his retirement nearly 30 years later.  After that time, he devoted himself to other pursuits and interests which included a daily walk in the Nature Park, his weekly chess game, serious nature photography involving a blind and great patience, and military history stretching from Herodotus to the 20th century. A keen reader who retained what he read, David could be relied upon for an apt quotation, an amusing anecdote, or for information. Beyond his erudition, however, David was known as an astute observer and person of sound judgement, whose advice was always worth following.  David was an ethical, forthright, and affable man whose absence will be acutely felt in the lives of family and friends both immediately and evermore.

Castle Funeral Home, 309 Lancaster Ave. Saint John (634 1701) have been entrusted with the arrangements. Cremation has taken place. There will be no visiting or funeral service at this time. Donations to the Charity of the donor’s choice would be appreciated by the family. Online condolences can be made at www. Castlefh.ca