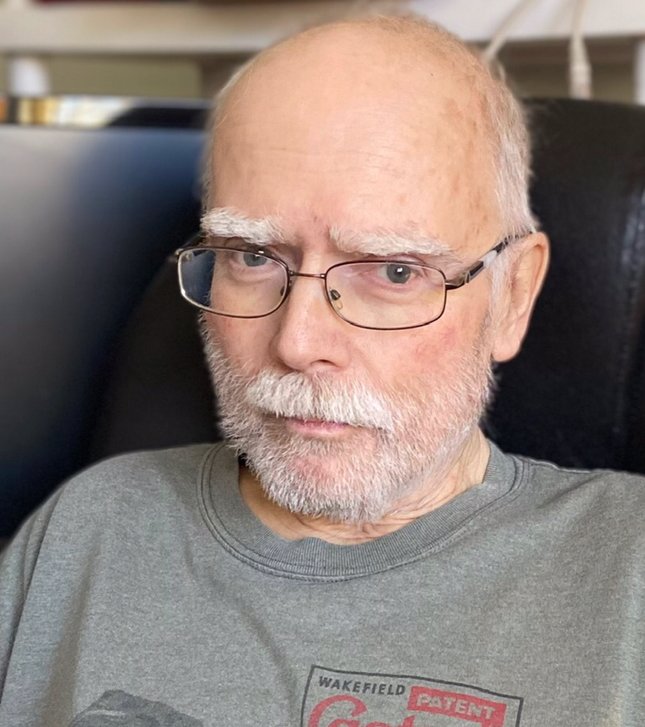 It is with heavy hearts the family of Derek John Chamberlain, husband of Wendy C. (Richard) Chamberlain wish to announce his passing on Friday May 21, 2021 at the Saint John Regional Hospital after a period of failing health. Born in Birmingham England in 1950, Derek was a son of the late Percival John and Ruth Lorraine (Mitchell) Chamberlain.

Derek was a self employed Process Operator and travelled extensively outside the province for work retiring a few years ago.

Derek was predeceased by his parents.

Castle Funeral Home, 309 Lancaster Ave. Saint John (634 1701) have been entrusted with the arrangements. Cremation has taken place. As per Derek’s wishes there will be no visiting or funeral service. Donations to the Animal Rescue League would be appreciated by the family. Online condolences can be made at www.castlefh.ca

Share Your Memory of
Derek
Upload Your Memory View All Memories
Be the first to upload a memory!
Share A Memory