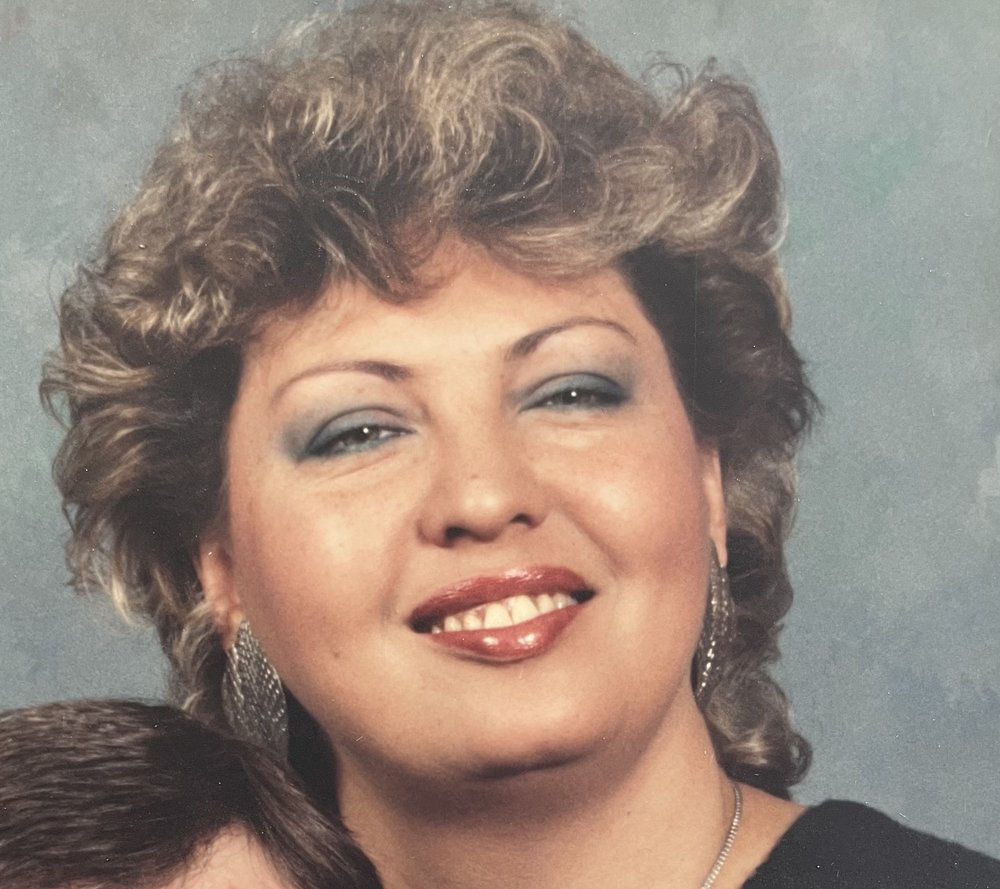 It is with broken hearts the family of Doreen Lorraine (Anderson) Clarke wish to announce her passing on Wednesday May 19, 2021 at the Saint John Regional Hospital. Born in Thunder Bay, Ontario Doreen was a daughter of the late Roderick Anderson and Evelyn (Yokman) Anderson.

Doreen worked at many things in her life, her last job before retirement in 2008 was with gaming control as a surveillance Manager at a Casino in Vancouver B.C.

Doreen was predeceased by her father Roderick Anderson.

Castle Funeral Home, 309 Lancaster Ave. Saint John, N.B. (634 1701) have been entrusted with the arrangements. Cremation has taken place. Due to Covid- 19 there will be no visiting or funeral service. Donations to the Diabetes foundation would be appreciated by the family. Online condolences can be made at www. Castlefh.ca

Share Your Memory of
Doreen
Upload Your Memory View All Memories
Be the first to upload a memory!
Share A Memory