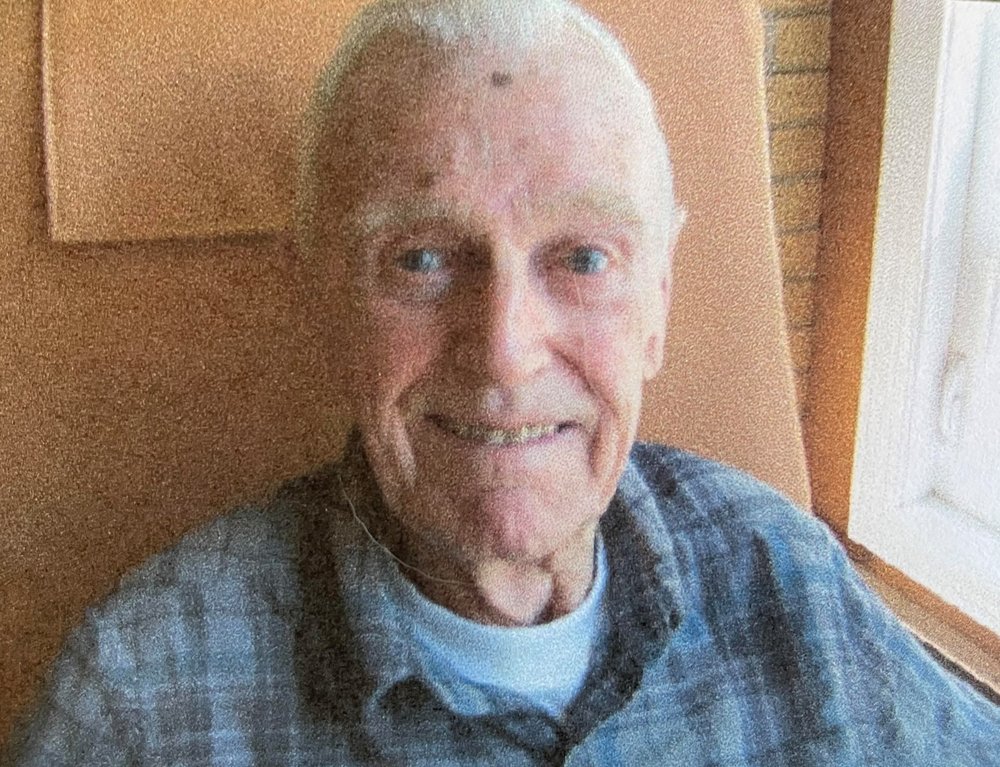 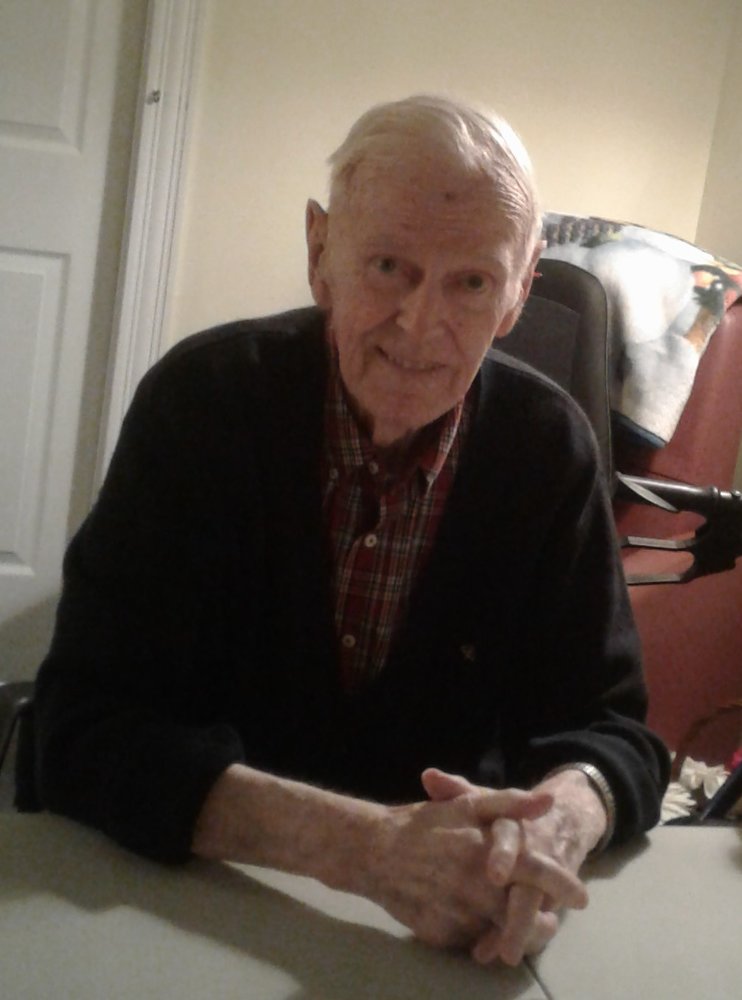 Ronald John Clark was reunited with his wife the late Vida Viola Clark on Sunday, May 16, 2021. Ronald was born on November 20, 1930 in Saint John, NB to the late Thomas John and Mae (Ferris) Clark.

Ronald worked for many years at Bustin’s Furniture Store before becoming a manager at Fairview Bowling Lanes which sparked his passion for the sport. He also worked as a security officer at the Saint John Regional Hospital where he retired from.

Ronald loved bowling, he would go bowling four nights a week and often travelled for tournaments. Ronald met Vida in a bowling alley when he was 25, and they married the same year. He received recognition of 53 years of sportsmanship in N.B Men’s Candle Pin Bowling in 2004.

Ronald is predeceased by his parents Thomas and Mae, wife Vida, and sisters; Rena and Hildred.

Special thank you to the staff at White Rapids Manor in Fredericton Junction for the wonderful care they gave to Ronald.

Arrangements are under the care of Castle Fallsview Funeral Home, 309 Lancaster Ave, Saint John, NB E2M 2L3, 506-634-1701. Keeping with Ronald’s wishes there will be no visitation and cremation has taken place. Interment will take place in South Oromocto Lake Cemetery. In lieu of flowers donations in Ronald’s memory can be made to the NB Heart and Stroke Foundation or the charity of the donor’s choice. Online condolences can be made at www.castlefh.com

Share Your Memory of
Ronald
Upload Your Memory View All Memories
Be the first to upload a memory!
Share A Memory