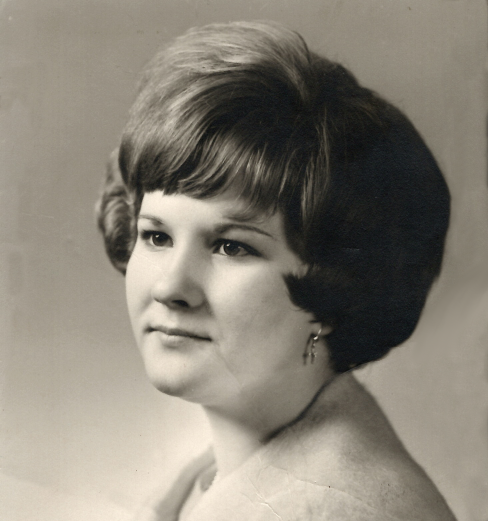 Patricia Lorraine Kennedy (Goodwin) passed away peacefully at home on Tuesday, April 20, 2021 with her son and daughter by her side. Patricia was born on August 31, 1949 in Saint John, NB to the late Lloyd and Lillian Goodwin.

Patricia was a home care worker for many years. Her legacy is having provided foster care to over 200 children.

Patricia was also a beloved and faithful member of the Church of Jesus Christ of Latter-day Saints who was known for her compassionate service. She lived by her Relief Society motto, “Charity Never Faileth”.

Patricia is predeceased by her parents and husband Greg Kennedy. Shortly after Patricia’s passing, she was reunited in heaven with Cammy, the cherished family dog.

Resting at Castle Funeral Home, 309 Lancaster Avenue, Saint John, NB E2M 2L3, 506-634-1701. Visitation will take place on Friday, April 30, 2021, from 11:00 AM- 2:00 PM at Church of Jesus Christ of Latter-day Saints, 177 Manchester Ave, Saint John. A Private Family Funeral Service will follow, with interment in Greenwood Cemetery. Donations in Patricia’s memory can be made to the Canadian Alzheimer’s Society, Humanitarian Funds, or the charity of the donor’s choice.

Share Your Memory of
Patricia
Upload Your Memory View All Memories
Be the first to upload a memory!
Share A Memory