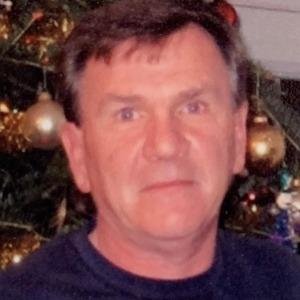 It is with great sadness the family of John Weldon Maher wish to announce his unexpected passing on Friday, December 18, 2020. John was born in Saint John in 1954 to the late Archie and Minnie (Hicks) Maher. John was a locksmith by trade and had owned and operated Jones Locksmith. John is survived by his only daughter Trish Maher (Colin Quinlan), of Baxter’s Corner, one brother James (Paula) Maher, of Saint John, two sisters, Agnes Maher and Julie Maher (James Dineen), of Saint John, special friend Rose Gautreau, of Saint John, and several nieces and nephews. Castle Funeral Home, 309 Lancaster Ave. Saint John, (634 1701) have been entrusted with the arrangements. There will be no visitation or funeral service, cremation has taken place. Donations to the NB Heart and Stroke Foundation or the S.P.C.A. would be appreciated by the family. Online condolences can be made at www. Castlefh.com