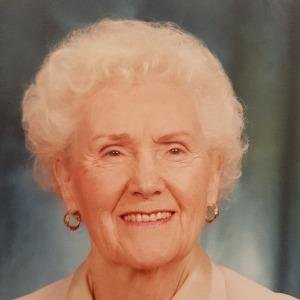 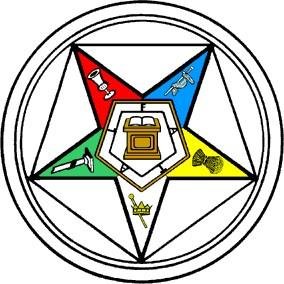 With deep sadness we announce the passing of our dear mother Bertha, wife of the late Durell Jones which occurred at Embassy Hall (Shannex extended care) on March 14/18. Born in Saint John on December 3, 1926, she was the daughter of the late Thomas and Blanche (Skinner) Green. She was a life- long resident of Saint John, raising a family, while working several part time jobs, one of which was Red Rose Tea. In past years she enjoyed curling, playing cards and especially singing in choirs. She spent many winters in Florida with Durell, as well as a special Veterans trip to the European countries where Durell served during WWII. Bertha was a 50 year member of both Branch 69 RCL ladies Auxiliary and Order of the Eastern Star, and former member of St. Jude’s Church. Bertha is survived by her daughters; Ellen Lauretti (George), Peggy Love (Ralph), son Andrew S. Jones, five grandchildren; Matthew, Laura, Katrina, Brandon and Victoria, three great grandchildren; Alyssa, Julianna and Jackson. She was predeceased by five sisters and six brothers. She is survived by one sister Mona Dow (James) as well as many nieces and nephews. A special thanks to the nurses and staff at Shannex/Parkland in the Valley. Resting at Castle Funeral Home, 309 Lancaster Ave. Saint John, N.B. (634 1701). Visitation will take place on Sunday, March 18th 2018 from 2-4PM and 6-8PM. An Eastern Star service will be held at 5:45PM and a Legion Ladies Branch #69 Auxiliary service at 7PM on Sunday. A funeral service will be held on Monday, March 19th at 2:00PM in Castle Funeral Home Chapel. Interment will take place in Cedar Hill Ext. Field of Honor Cemetery. A reception will follow in Castle “Fallsview” Reception Center. Donations in memory of Bertha can be made to the charity of the donor’s choice. Online condolences can be made at www. Castlefh.com

Share Your Memory of
Bertha
Upload Your Memory View All Memories
Be the first to upload a memory!
Share A Memory