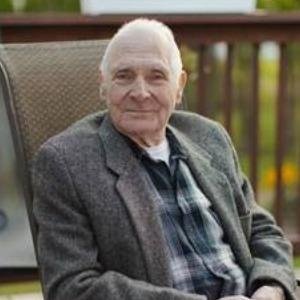 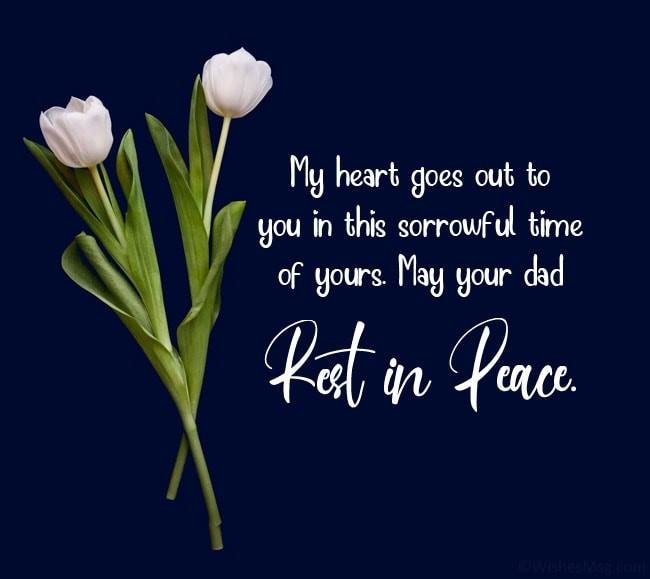 Glendon Allison Theall left us suddenly without saying goodbye on Friday, March 19, 2021 in his 94th year. Glendon was born on March 20, 1927 in Saint John, NB to the late Edgar and Ruby (Extrom) Theall. Glendon retired from Maritime paper 29 years ago, working for T.S Simms prior. He kept himself busy; he enjoyed salvaging items, driving his tractor (still at 93), and he liked inventing things. Glendon for the past several years has been working on perpetual motion, and he was determined to create it. He believed it would solve many of the world’s pollution issues. Glendon wanted to save the earth and help mankind any way he could. He said once he created perpetual motion all funds would go back to the world and help the less fortunate. Glendon had a kind soul and a great sense of humor. He would say his prayers every night and always held onto his faith. Glendon was a loving and devoted husband to Joan (Blizzard) Theall for a happy 66 years. He loved to dote over Joan, he would make her an English muffin every morning. Glendon was a family man and nothing meant more to him than his loved ones. Glendon will be dearly missed by his wife Joan, children; Glendon Theall and his wife Paula, Kim Graham, Mark Theall, Susan Graham and her husband Thomas, Wendy Theall , Shelley Worden and her husband Steve, Joan Theall, and Scott Theall, fifteen grandchildren; Allison, Melissa, Glen, Josh, Shanna, Sarah, Adam, Scott, Amber, Joey, Lori, Paige, Shane, Chad and Austin, 17 great grandchildren, many nieces and nephews, and dear friend Gary. Glendon is predeceased by his parents Edgar and Ruby, infant son Edgar Allan, and sisters; Sylvia McKiel and Dorothy Bustin. The family would like to thank Dr. Vance Anderson and Dr. David Bewick for all their care and compassion. Arrangements are under the care of Castle Funeral Home, 309 Lancaster Avenue, Saint John, NB E2M 2L3 506-634-1701. A Memorial Service and interment will be held at a later date. In lieu of flowers donations in Glendon’s memory can be made to the Heart and Stroke Foundation or the donor’s choice.