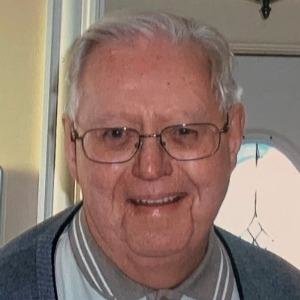 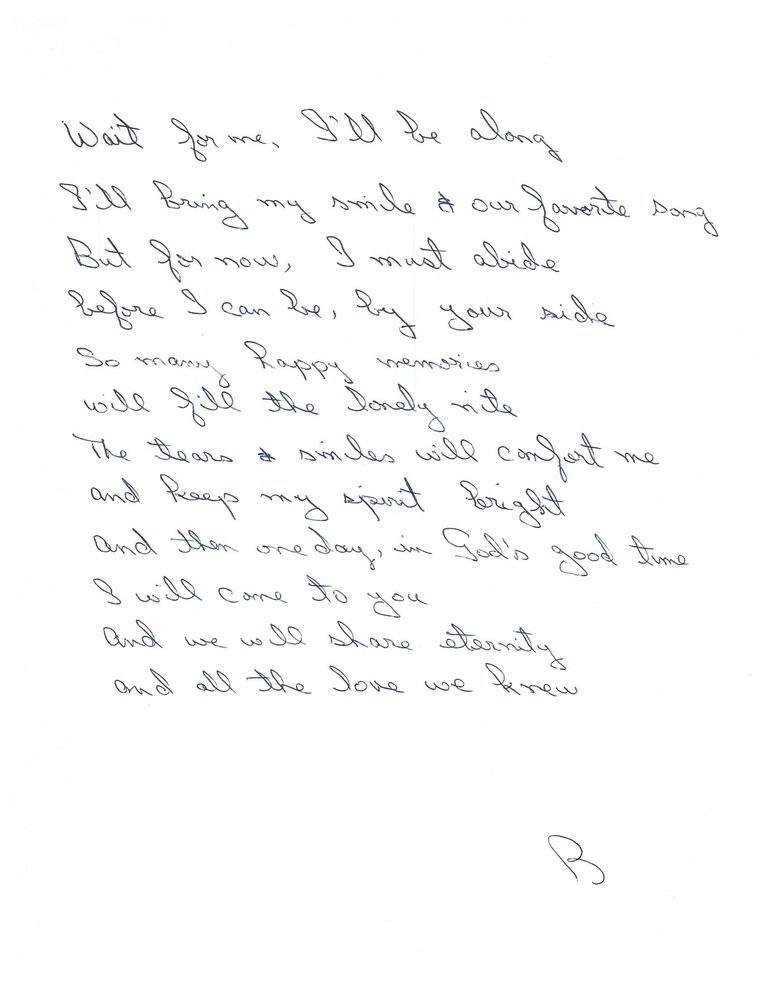 The family of William Brenan announces his passing on January 25, 2021. He was born in Saint John, on December 13, 1932 the son of Roy Ernest and Mary (Fuller) Brenan. He is survived by his son Daniel of St. Stephen and his daughter Kathleen and her husband Gordon Thomas of Saint John, daughter-in-law Mary Tiong and grandson Roy Brenan both of New Westminster, BC, his much loved sister Rosemarie and her husband Edwin LeBlanc of Chamcook and their extended family, sister-in-law Margaret McGarrity and many nieces, nephews and cousins. He was predeceased by his parents, wife Patricia, son Timothy and his “Aunt” Kay. Bill and his beautiful sister Rose grew up on Castle St. in the shadow of the Cathedral where the family worshipped faithfully and Bill served as an altar boy during the “war years”. He was a proud graduate of St. Vincent’s Boys High School, class of 1950 and began a career in banking with the Bank of Montreal in Saint John. A few years later, he moved to Massachusetts and continued employment in the banking business. During this time, he enlisted in the US Army Reserve and served on active duty in NJ and NY. His Honorable Discharge certificate was proudly displayed in his den. In 1960 he returned to Saint John and immediately met “the girl of my dreams”, Patricia Ann McGarrity, a third year student at St. Joseph’s Hospital School of Nursing. They married in 1961 and had three beautiful children. He was employed as an insurance inspector for several years and in 1971 he began a successful and rewarding career with Allstate Insurance Co. He earned the coveted Allstate Honour Ring and Conference of Champions Award seven consecutive years and he and Patricia attended conferences in Vancouver, San Francisco, Los Angeles and New Orleans. Bill retired as a Senior Account Agent in 1994 and he and his beloved Tricia enjoyed several winters in St. Petersburg FL until her untimely death there in March 1998. Pat and Bill were active members in their church and were active members of the Irish Canadian Cultural Association of NB. Bill served as president of the Saint John chapter as well as provincial president. He was especially proud of making a presentation to Her Excellency Mary McAleese, President of Ireland when she visited Saint John in 1998. “To those who have been kind to me on my journey through life, I thank you from the bottom of my heart. To any I may have offended, I ask pardon.” Arrangements are under the care of Castle Funeral Home, 309 Lancaster Avenue, Saint John, NB E2M 2L3, 506, 634-1701. A Private INVIVATION ONLY Mass of Christian Burial will be held from Holy Spirit Parish (St. Rose of Lima Catholic Church) on Thursday, January 28, 2021 at 12:00 Noon, with interment following in Holy Cross Cemetery. In lieu of flowers donations in Bill’s memory can be made to the Cathedral Restoration Fund, MindCare NB, Kidney Foundation or the charity of the donor’s choice. Online condolences can be made at www.castlefh.com The service will be live streamed for those unable to attend: http://www.livememorialservices.com/Home/ServiceDetail/10140